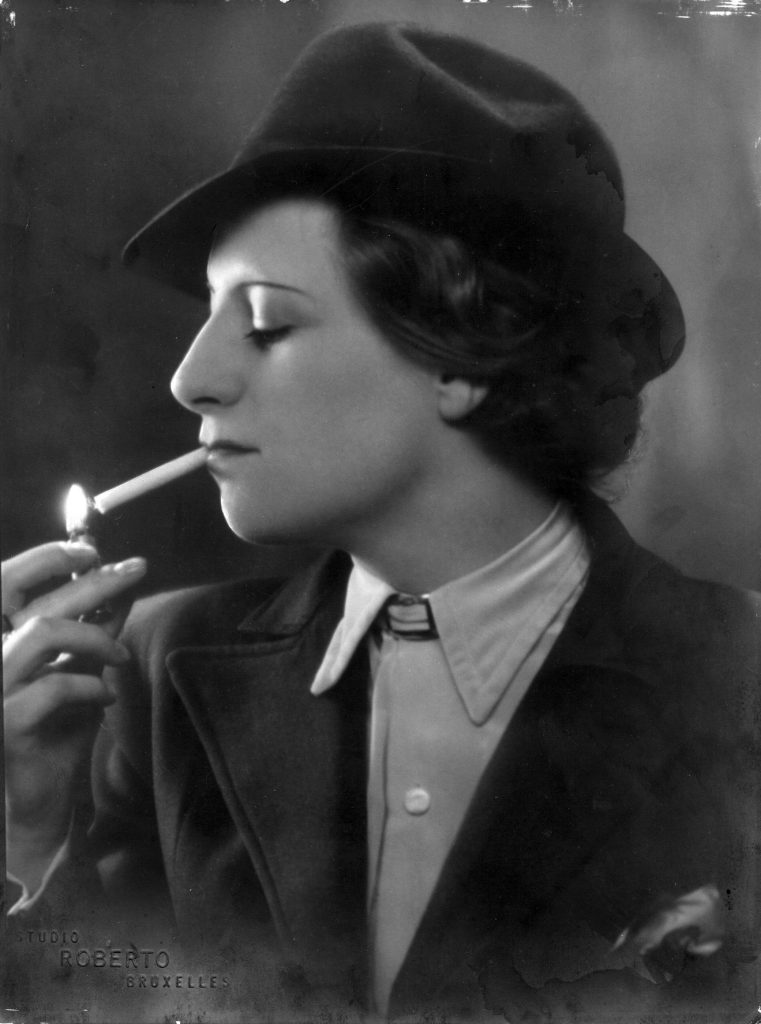 On the importance of documenting LGBTQIA+ experiences through archives and collections.

On #IDAHOT, International Day Against Homophobia, Transphobia and Biphobia and for this #BelgianPride Month, we want to highlight the importance of LGBTQIA+ archives, history and perspectives which are still too often overlooked in museum collections and exhibitions in Belgium.

Think there’s no information about previous generations of LGBTQIA+ in Belgium? Check out the voluntary work of the Suzan Daniel Fund which has been documenting it for +25 years.

The beginning of the LGBTQIA+ movement in Belgium is widely associated with the figure of Suzan Daniel (1918-2007). In 1953, she started the first Belgian group for gays and lesbians, the Cultural Centre Belgium (CCB) which main purpose was community building: a safe space for same-gender-loving individuals. Although she was kicked out of the CCB one year after its creation (hello sexism), Suzan remains the pioneer of the Belgian LGBTQIA+ movement.

Franco-British independent curator and queer activist Claire Mead reminded of the importance of queering the museum during our online conference on 9 March:

“Queering the museum on one level means exploring the legacies of gay, lesbian, bi, trans and intersex whose stories have so often been erased, due to the museum as a space which has favoured and been led by a white, patriarchal status quo ever since its emergence in 19th century Europe. However, what it does not mean is a labelling of figures that reduces them to only one perspective. In fact, a fear of museum subjects and artists being “reduced” to their gender or sexual identities rather than being valued for their artistry is disingenuous. After all, do we “reduce” Picasso to his heterosexual and male identity when we talk about the way his love life informed his art? Or are we simply used to not asking ourselves these questions when it comes to straight, male artists?”

And she concluded on these golden and bold words: “If an inclusive programme is done well, and done bravely – including traditionally marginalised identities in the museum and creating new connections via universal themes around gender and love, exclusion is never the aim – a better understanding of ourselves is.”

This is a process of trial and error, but a necessary one. With Open Museum, we strongly encourage the Brussels museums to make queer experiences visible through the history of their collections, their artists and their curatorial choices. These narratives are necessary reference points to fight against all forms of discrimination and allow everyone to have their place in society.

An initiative of Brussels Museums